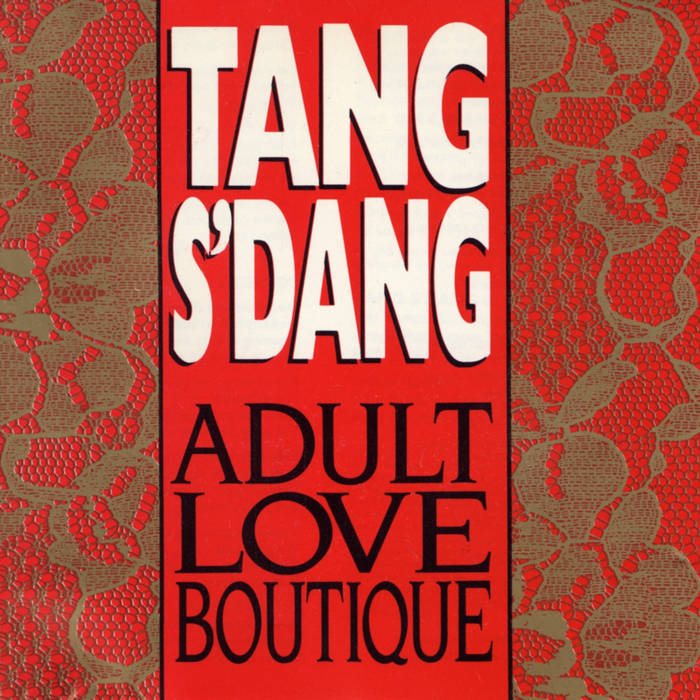 Thanks to: Carole, Linda and Angie. who endure so much; Ashley and Nicole, our hope for the future; our loyal fans (both of them), with special acknowledgement to Randy, Andy, Peter and Jay of Underground Studios; The Music Paper, The TTN Bakers, Louise and all at CBGB, Factsheet Five, B-Side, Flipside, EC Rocker, The Island-Ear and anyone else who dug our music and told others (special thanks to Steve Martin and J Paul); Richard and Luke. The Squirrels From Hell, Bob and all at Lauterbach's, The Scandal's Gang, Eddie Havoc, John Mazza, Mrs. Ellen Santo, Sue and Her Magic Scissors, Ralph Parkhill, Eddie Mihalik, The Boys at Arista, Childhood, for the snare drum; Linda Ball, for understanding; Marc Synclair, for a good deal; Javier Hernandez, wherever you are; anyone who came to see us play more than once and lastly, special thanks to Gary, for going the extra mile. Spock!