Placed By The Gideons 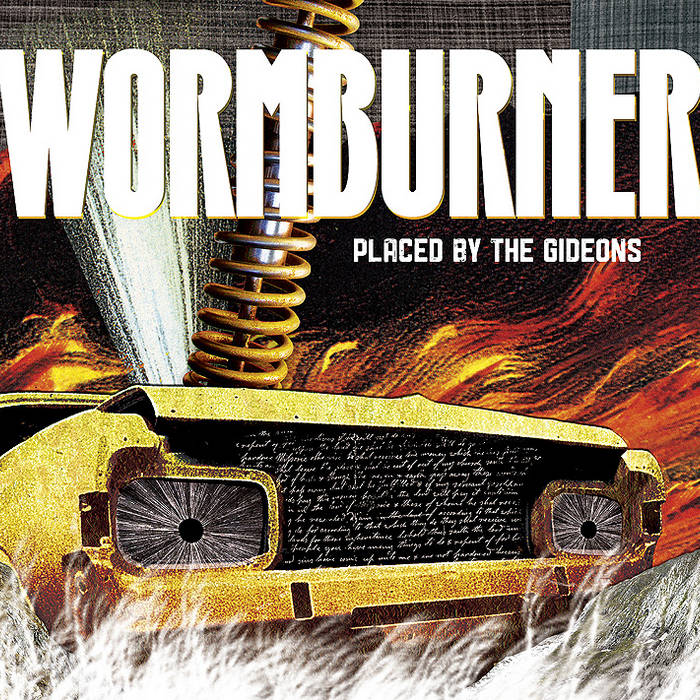 Produced by Wormburner and Alan Camlet
Recorded and mixed by Alan Camlet at Hoboken Recorders in Hoboken, NJ (with additional engineering and mixing by Pete Thompson) All songs by Wormburner, all lyrics by Steve Henry © 2010 Teenage Waistband Music Publishing [BMI] except: “Some Summer” by John Q. Gruber [BMI] with additional lyrics by Steve Henry