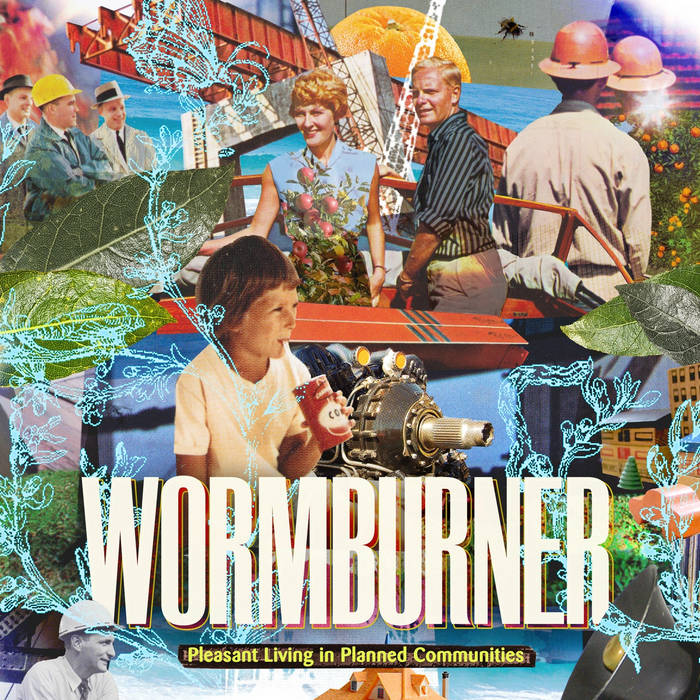 This album’s cast of desperate characters includes a downed airman in WWII Europe, a 21st Century soldier returning home from battle, and a transient gay hustler whose youthful looks are weathering with age.

Recorded in too many locations to name here, “Pleasant Living in Planned Communities” bristles with a heightened urgency not captured on previous Wormburner recordings. Yet somehow this album goes down smoother, the executions tighter, and the performances elevated courtesy of guest appearances by ace guitarists Sean Eden (Luna) and Paul Carbonara (Blondie).

Engineered by Jamie Muffett.
Additional engineering by Alan Camlet and Ben Lindell.
Mixed by Tommy Allen.
Mastered by Paul Gold at Salt Mastering in Greenpoint, Brooklyn.
Recorded in too many places to name here.