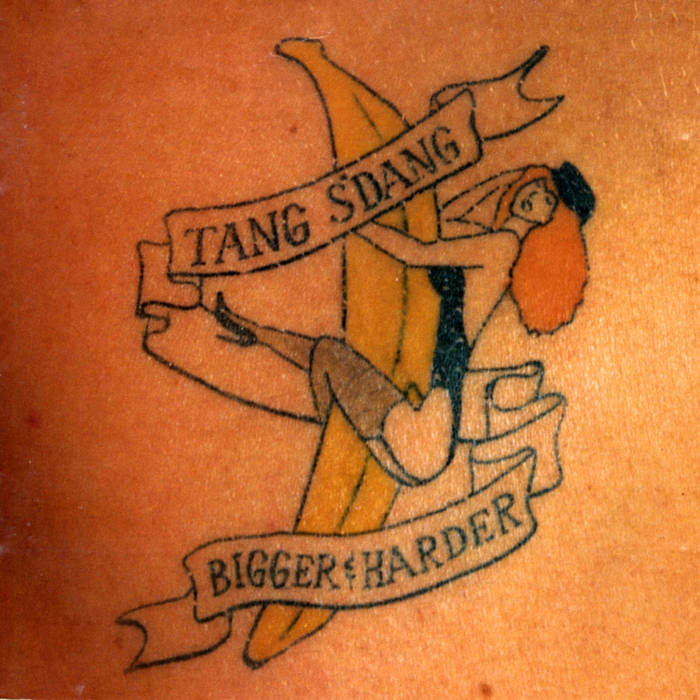 Special thanks to: Luke and Gary, for giving a shit.

Rick thanks Jim and Frank, Frank thanks Rick and Jim, and Jim thanks Frank and Rick. Thank you!