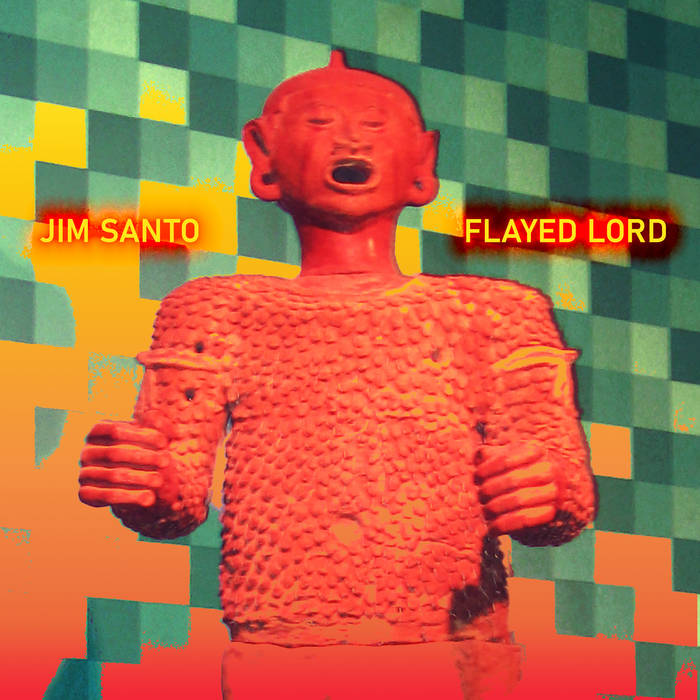 "Xipe Totec was an Aztec life-death-rebirth deity, god of agriculture, vegetation, the east, spring, goldsmiths, silversmiths, liberation, and the seasons.

"Xipe Totec connected agricultural renewal with warfare. He flayed himself to give food to humanity, symbolic of the way maize seeds lose their outer layer before germination and of snakes shedding their skin. Without his skin, he was depicted as a golden god."

In January 2019, Mexican archaeologists from the National Institute of Anthropology and History confirmed that they had discovered the first known surviving temple dedicated to Xipe Totec in the Puebla state of Mexico.

All sounds by Jim Santo

Cover design by Jim Santo, from a photograph by Wikimedia Commons user Madman2001 at the American Museum of Natural History, NYC